This was a big day!

When we awoke, it was still very foggy and drizzly so we couldn't really see much of Miserden which was quite disappointing. 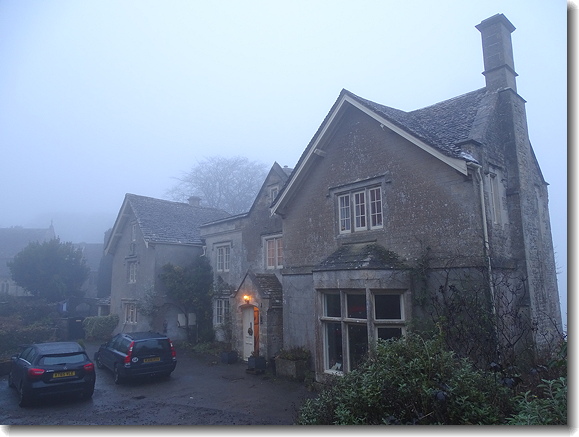 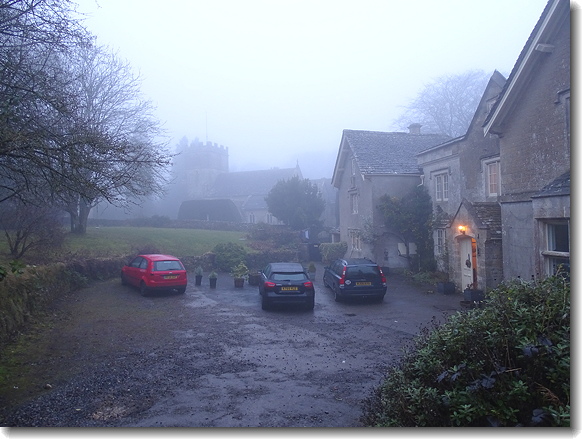 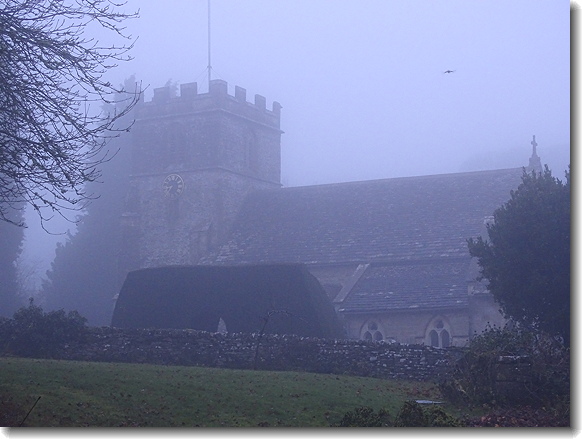 We had been made very welcome by our host, Melissa, at Miserden. There was even a grand piano to play!

We left about 8:45am. It was not easy negotiating the very narrow (single-car width in many places) roads for the first few miles. Fortunately, we only came across cars coming in the opposite direction a couple of times and we managed to pass them without incident. Once we got on the Motorway, driving was easier. The rest of the day was taken up with driving to London, finding our accommodation, depositing luggage, driving to Heathrow to return the car and then catching trains to central London. 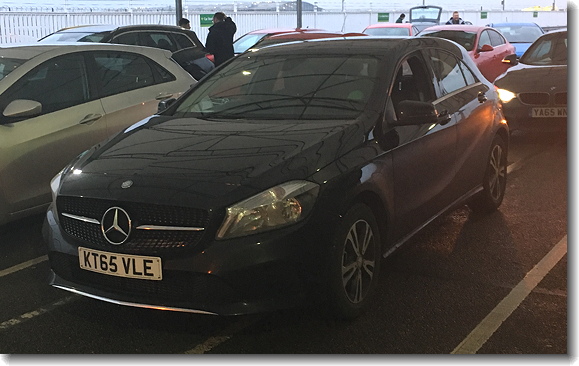 It was sad to say goodbye to our car but in some ways it was good to be free of the responsibility. As a result of a slight argument with a gravestone a couple of weeks ago, we had to pay an additional £480 but we should be able to get that amount back through travel insurance.

We had dinner booked at the Palace Hotel as part of a package to attend the musical "Charlie and the Chocolate Factory" at the Theatre Royal in Drury Lane at 7:30pm. We arrived at the hotel just ten minutes before our reservation at 5:30pm!

The show was very good, particularly the boy who played Charlie. We found it a little difficult to understand some of what Willy Wonka was saying. The music was good and included one song from the old film. The sets were wonderful - scenes were changed very quickly and each was very effective. The photos below (found on internet) should give you a bit of an idea about it. 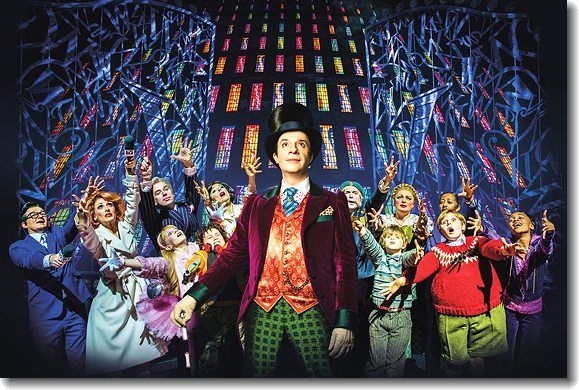 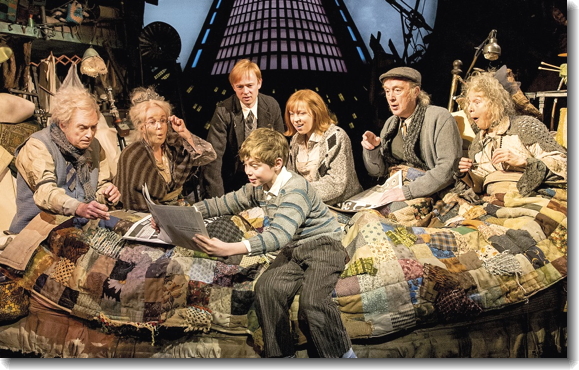 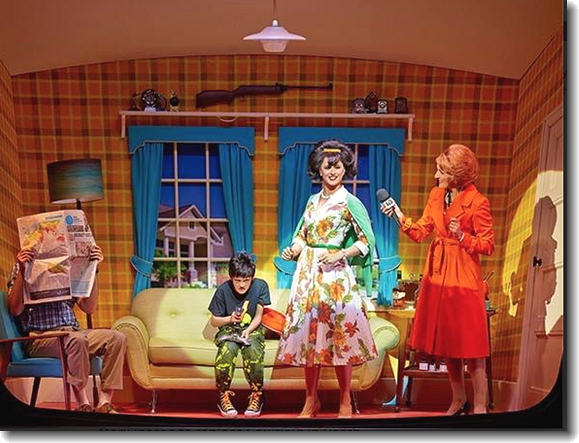 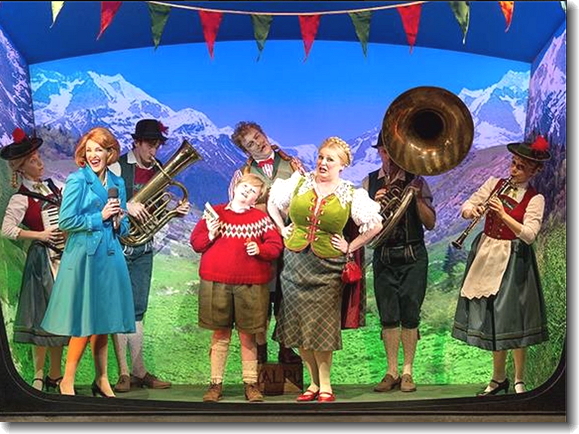 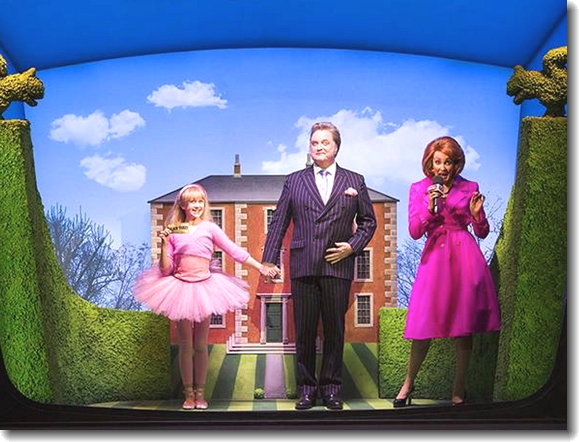 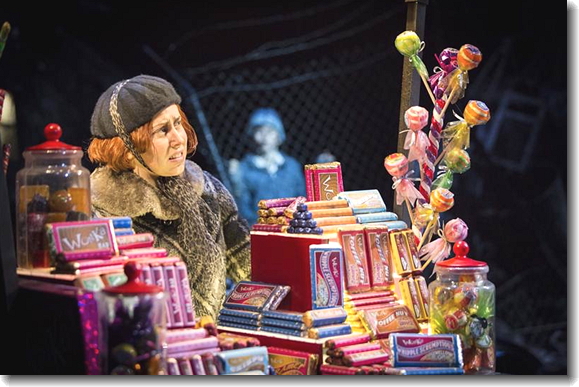 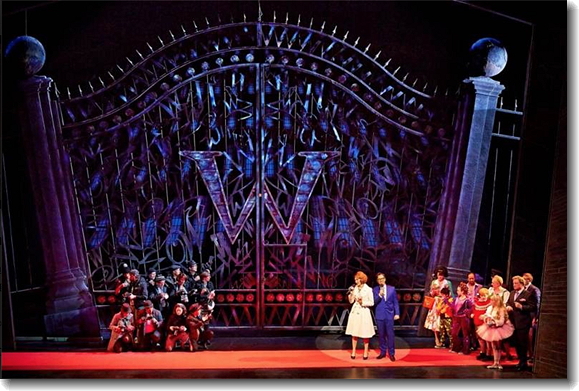 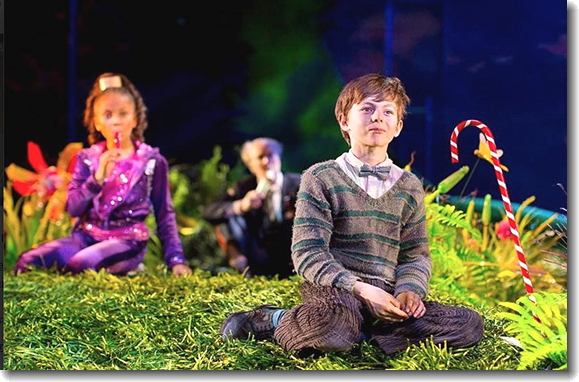 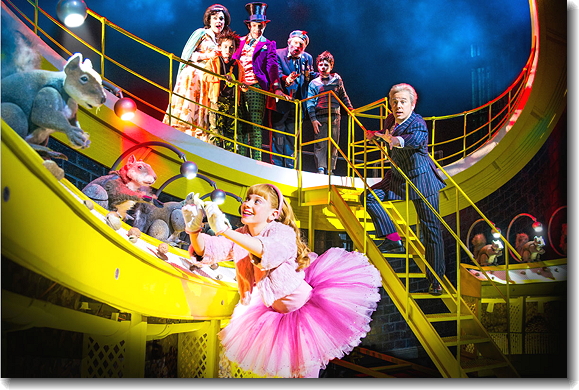 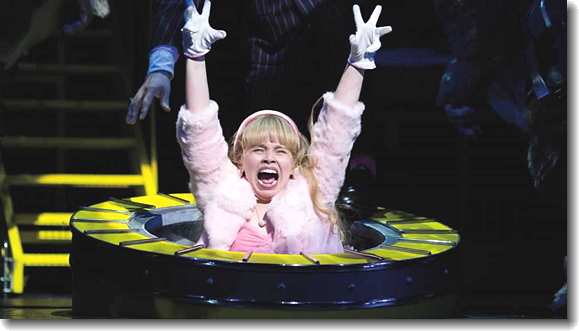 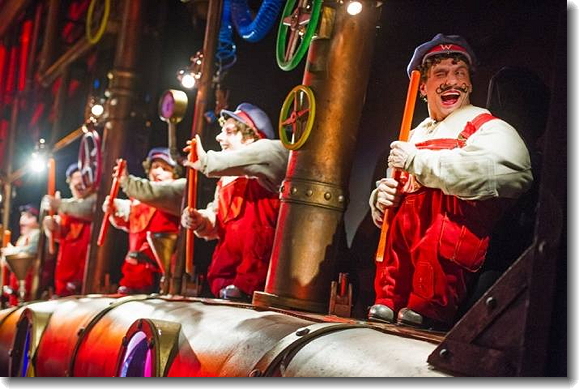 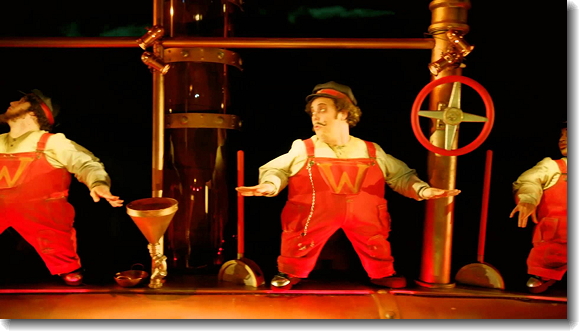 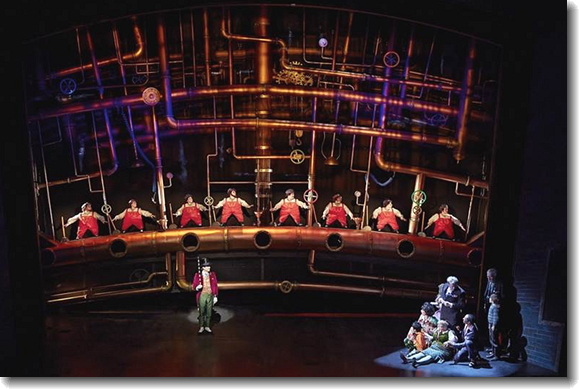 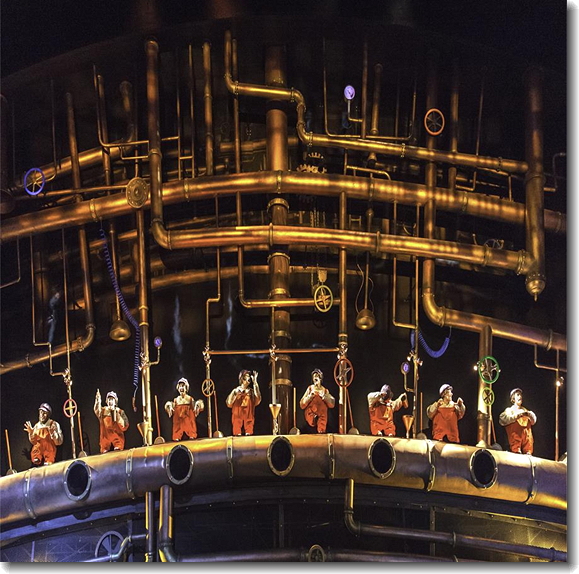 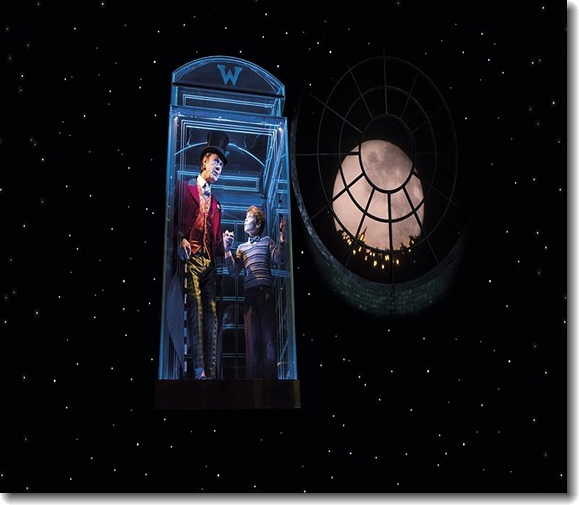 It was almost 11:30pm by the time we got back to our accommodation at Honor Oak Park but the day was not over yet. I had arranged to Skype with some of the teachers and students at Chatham and that went from 12:00am until nearly 2:00am.It was great to see my class from 2016, my class for 2017 and some of my colleagues. Needless to say, I was totally ready for bed by the end!