One of THE places to visit in London is Westminster Abbey. Sadly, photography is not permitted inside (even after paying the £20 pound admission fee) so there are not many photos. The reason for this policy is obvious - there are just too many people wanting to visit. Even at this "off" time of the year, one has to line up to enter. Some of the photos below are not mine but I hope they will give you an idea of the splendour of this magnificent building. Westminster Abbey is one of several churches known as "royal peculiars". A royal peculiar is a church not subject to the authority of the bishop in the diocese in which it is located but subject directly to the authority of the monarch. 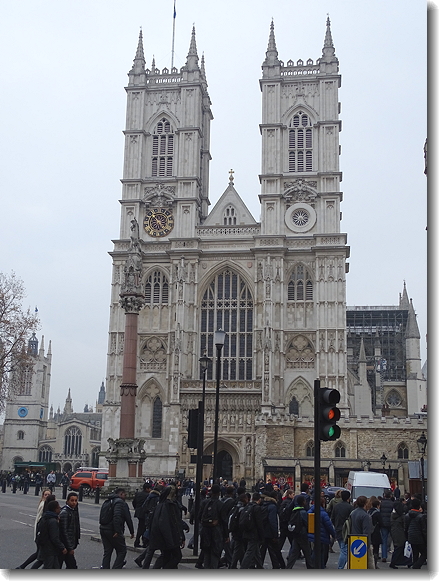 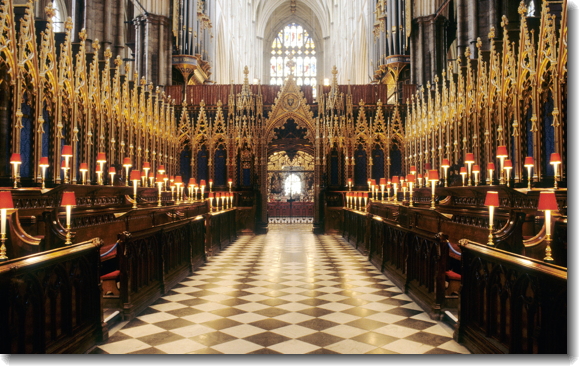 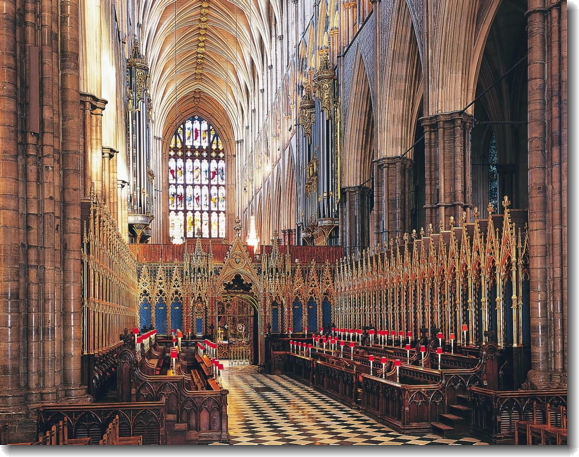 Another view of the Quire 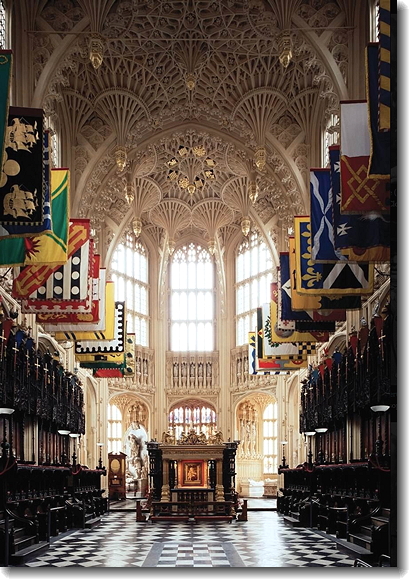 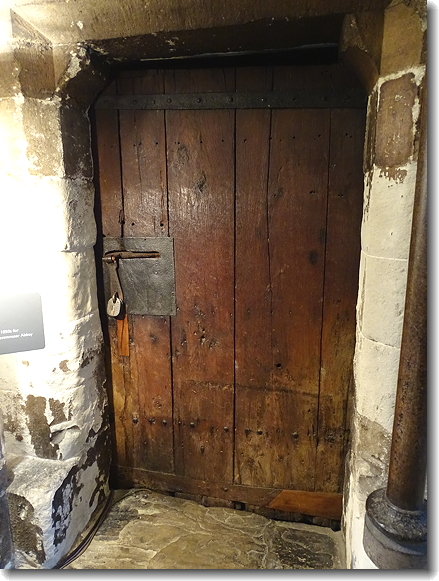 This door is probably the oldest in Britain! It is near the Chapter House. Made of English oak, it has been dated to about AD1050! 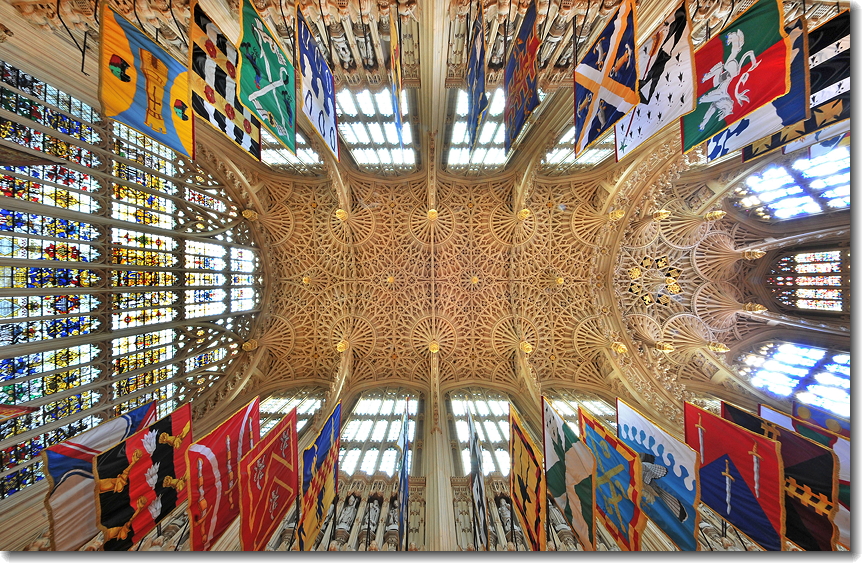 The ceiling of the chapel

There are about 3,300 people buried or commemorated in the Abbey (including seventeen monarchs). There are also a number of composers including these of interest to me: 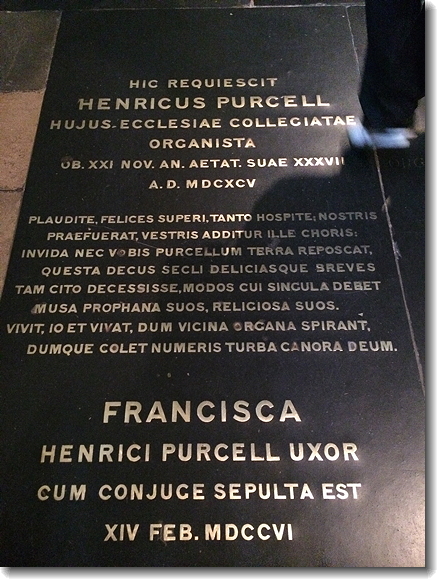 Henry Purcell, one of the most important composers of his period. The translation is:
"Here rests Henry Purcell, Organist of this Collegiate Church. Died 21 November aged 37, A.D. 1695. Immortals, welcome an illustrious guest, your gain, our loss – yet would not earth reclaim the many-sided master of his art, the brief delight and glory of his age: great Purcell lives! his spirit haunts these aisles, while yet the neighbouring organ breathes its strains, and answering choirs worship God in song. Frances, wife of Henry Purcell, is buried near her husband 14 February 1706." 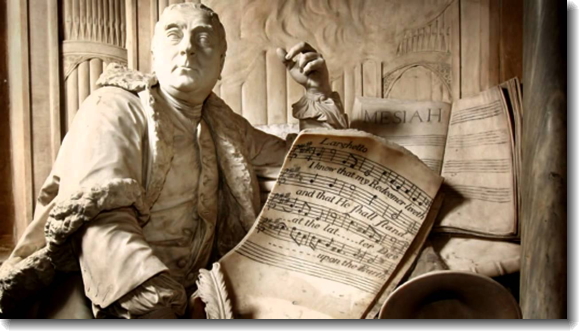 Perhaps the most famous composer to be buried in the Abbey is Handel. There is also a huge stone memorial to him of which the above is part. Those with an eye for detail will have already noted that Handel is missing a finger in this photo. The statue has been repaired recently and Handel now has a full set of digits. 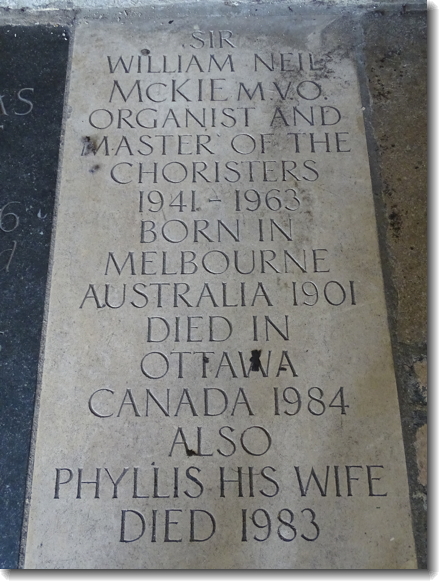 The Australian, William McKie, was the organist for the Coronation of Elizabeth II in 1953. His anthem, "We Wait for Thy Loving Kindness, O God" is still often sung. 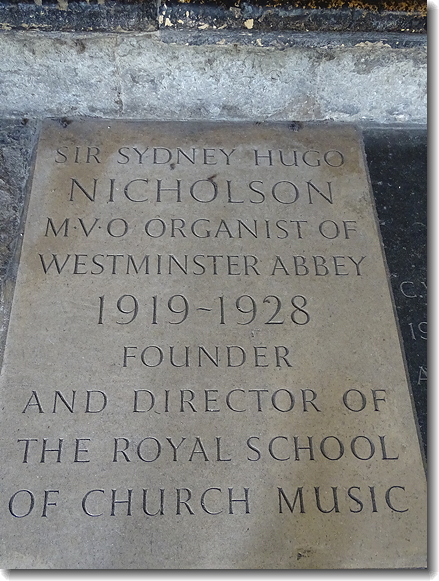 Sydney Nicholson, as you can see, founded the Royal School of Church Music and also edited "The Parish Psalter" a much-used music resource even today. His anthem "Tantum Ergo" is a favourite. 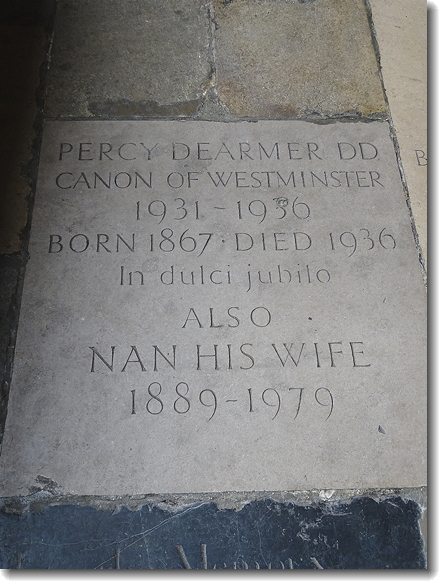 Percy Dearmer was largely responsible for the English Hymnal - possibly the most important ever printed. 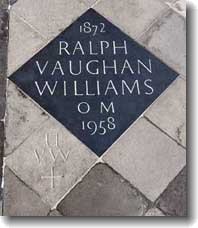 Ralph (pronounced "Rafe") Vaughan Williams edited the above hymn book and wrote much beautiful choral and orchestral music. Two of my favourites are "The Lark Ascending" and "Fantasia on a Theme by Thomas Tallis"

Herbert Howells wrote much choral music. My favourites are the hymn tune "Michael" for the hymn "All My Hope on God is Founded", the anthem "Like as the Hart" and the Christmas carol "Here is the Little Door".

Possibly my most favourite composer of church music!

It was a strange feeling to be in the "presence" of so many famous people. Of course, composers are not the only group of people but they were the ones I sought out.

We stayed for Evensong at 5:00pm. The introit was Wake, O wake! by Clucas, the responses were also by Clucas, the canticles were the Tallis octavi toni, and the anthem was Bruckner's Virga Jesse.

The entertainment for the evening was The Phantom of the Opera. It's being running since 1986 in London and remains (in my opinion) one of the greatest musicals. It was another wonderful experience. 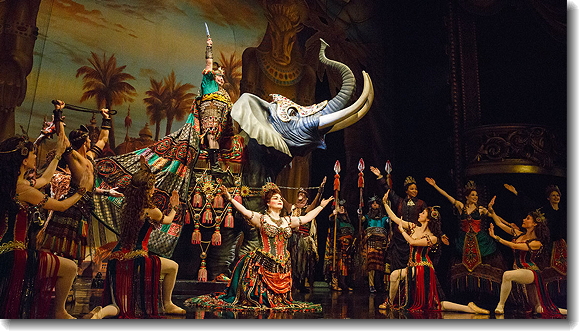 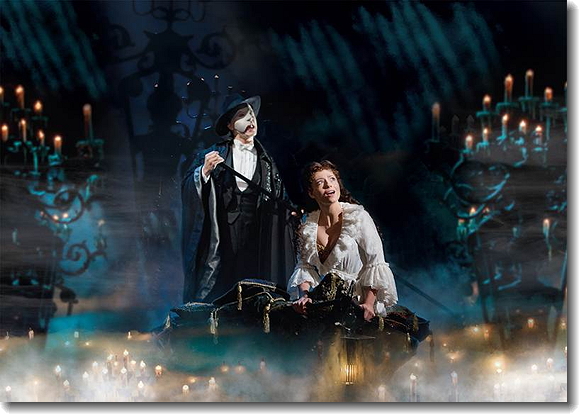 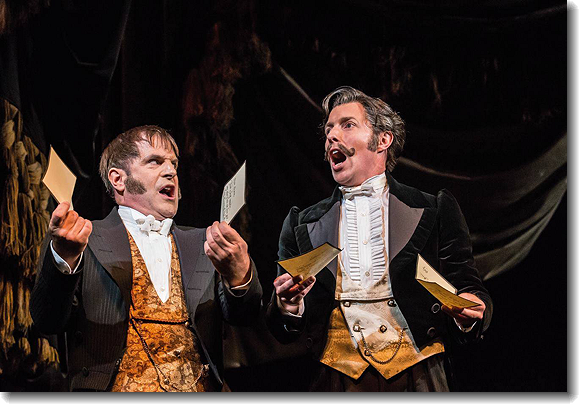 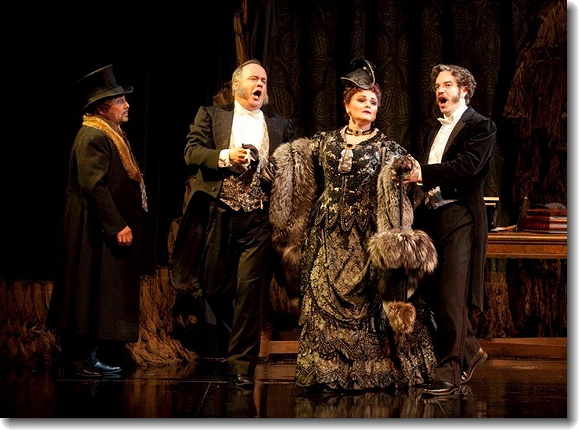 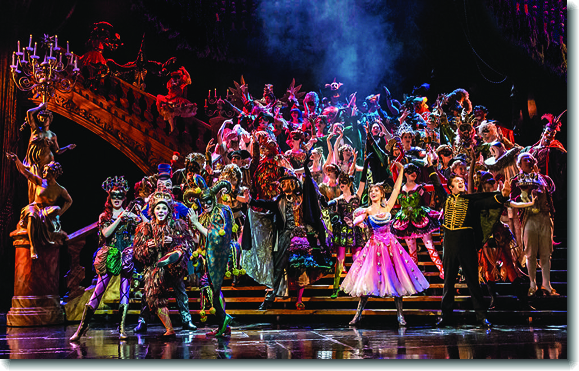 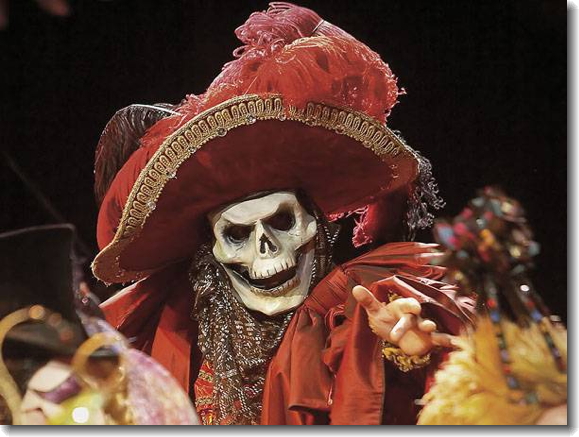